The Euromoney North American Covered Bond Forum attracted  issuers, investors and intermediaries to Toronto to discuss the state of the Canadian covered bond market, prospects for a US market and some key recent developments in the global stage for covered bonds.

The week before the conference, the Canadian regulator OSFI, changed the rule limiting covered bonds to 4% of their total balance sheet which stimulated a lot of discussion, in particular on the implications for new issuers from the second tier of Canadian banks.

Panels during the day sought to put the use of covered bonds in Canada into context from both investors and issuers perspectives relative to other funding tools such as securitizations and senior debt, in particular given the recent introduction of bail-in rules for domestically significant banks (D-SIBs) and the need to build up buffers of bail-in-able debt.

The possibility of issuance from the USA is an ever present topic. In an ‘oxford union’ style debate on this the audience decided overwhelmingly that there should not be a covered bond law there, although it was clear that this would depend heavily on the administration’s plans for the return to the private sector of the federal mortgage agencies and therefore the need for alternative home loan financing tools.

After lunch, keynote speaker Luca Bertalot of the European Covered Bond Council outlined the fundamental changes to the covered bond market as a result of the recent covered bond directive and its implications for Canadian issuers.

The final panel of the day looked at the role of covered bonds and fixed income markets more generally in furthering socially responsible investing. The panel contrasted the use of social metrics as risk management tools or as desirable outcomes in their own right, between the use of covered bonds and securitisations and between the approaches in Canada, the US and Europe. The fact that the socially responsible investment sector is clearly growing, as is the mainstream covered bond sector in Canada thanks to the new issuance rules, was a suitably positive and forward looking topic on which to close to the conference.

Euromoney Conferences would like to thank our co-host, the ECBC, and all of our sponsors for their support of the 2019 forum. 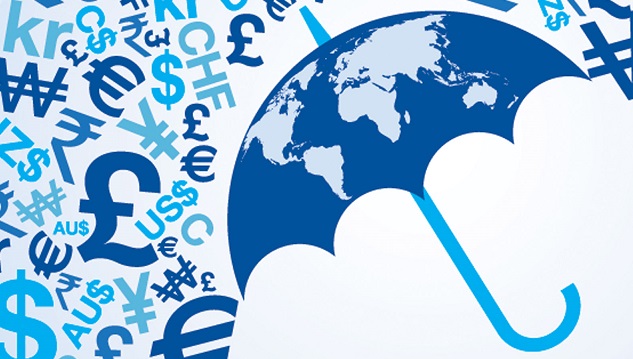 Optimists have been predicting growth in the dollar covered bond market for years. Why have they been so consistently wrong? And what will make them right? 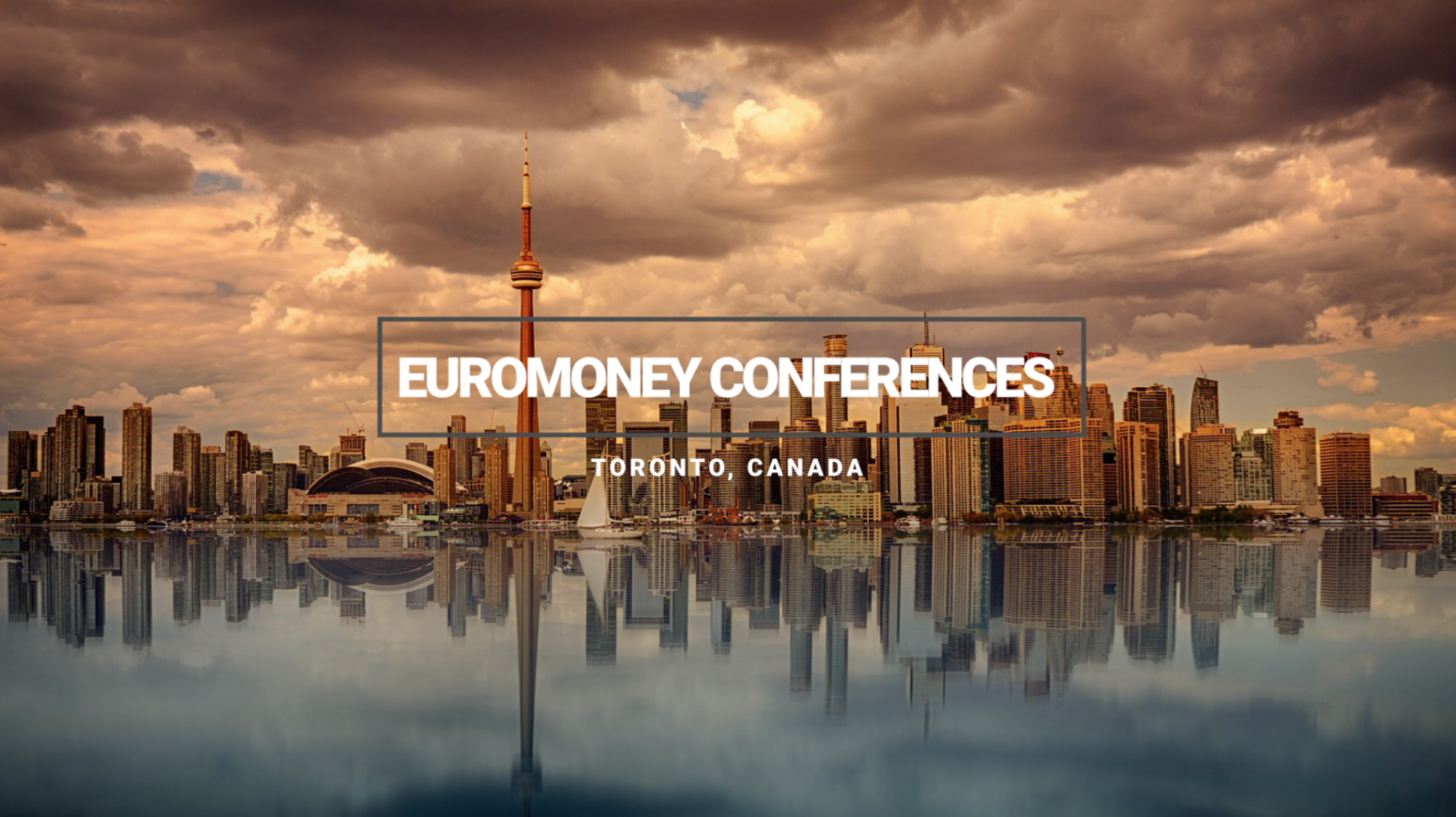 The Euromoney/ECBC North America Covered Bond Forum will bring together domestic and international investors with issuers and prospective issuers of covered bonds to discuss the next stage in the development of the Canadian covered bond market and the creation of new markets for the product elsewhere in the Americas.

The only problem with Canadian covered bond issuers is that there aren’t enough of them. Can pooling structures increase the universe of potential issuers?